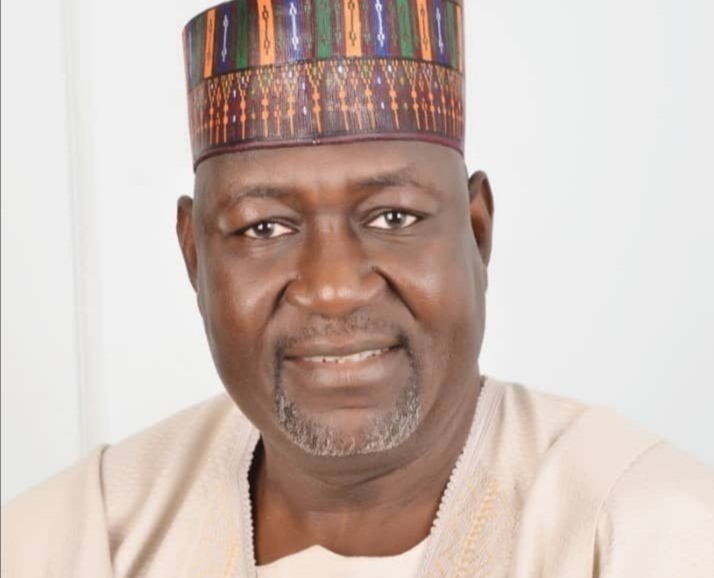 The Federal Government has paid all entitlements of the workers of Abuja Electricity Distribution Company (AEDC).

A recent industrial action shut down the company’s facilities and disrupted power across Abuja, Kogi, Nasarawa and Niger states.

On Monday, the Ministry of Power announced the fulfilment of its promise to ensure that the matter was resolved.

Minister of Power, Abubakar Aliyu said the intervention was in respect of a Memorandum of Understanding signed by the National Union of Electricity Employees (NUEE) and others concerned.

Aliyu reaffirmed the commitment of the ministry to work with all stakeholders “to ensure steady electricity supply” across Nigeria.

The minister promised that the Federal Government will continue to work in accordance with extant rules and guidelines for stability in the industry.

In December 2021, the ministry appealed to the AEDC workers and organized labour to end the electricity shutdown, with a vow to resolve the matter in early January.

The strike coincided with changes in the company, particularly the interim management appointment endorsed by the Nigerian Electricity Regulatory Commission (NERC) and Bureau of Public Enterprises (BPE).

This is contained in a statement signed by Olu Derimon and Lugard Izuokumor, Secretary and Information Officer, Western Zone, respectively.

The IYC described the appointment as a momentous call that will address the devastating environmental setbacks in Ijaw communities and the Niger Delta by extension.

“As a socio-cultural organization empowered to speak for the socioeconomic and adverse environmental effects on Ijaw people, we believe our brand new Executive Commissioner HSE who is an Ijaw man understands the issues affecting our ecosystem and our people.
“The IYC’s leadership in Western Zone [Delta, Edo and Ondo States] will give Mr Tonlagha the necessary support and by extension the commission where a conducive atmosphere will be created for the implementation of the Petroleum Industry Act (PIA) for the overall good of Ijaw Communities and indeed the Niger Delta at large,” it said.

The IYC expressed astonishment over the delay in the constitution of the Niger Delta Development Commission (NDDC) Board.

According to the IYC, “Ijaw people and Niger Deltans in general, particularly the youths are becoming agitated by the excessive politics hovering around constituting a substantive board of the NDDC.

“We, therefore, call on President Buhari to take thorough introspection to the kind of legacy he may wish to imprint in constituting the substantive board which sole mandate is the development of the Niger Delta.” 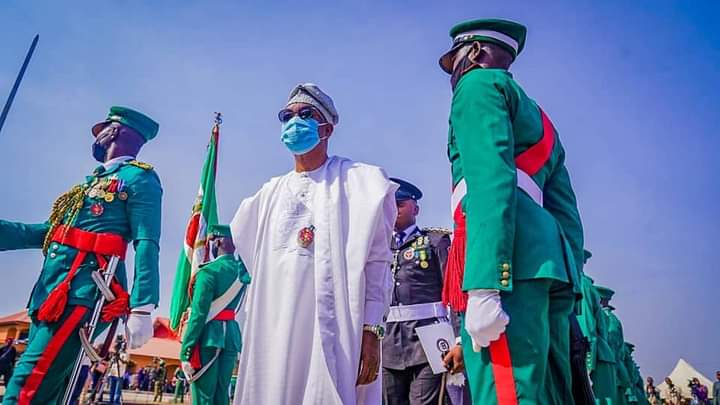 Armed Forces Remembrance Day: Let’s seize this day to recommit ourselves to the ideals of nationhood, Oyetola urges Nigerians

As the year 2022 Armed Forces Remembrance Day celebration ended with the traditional ‘laying of wreaths’, the Governor of Osun, Adegboyega Oyetola, has urged Nigerians to seize the day to recommit to the ideals of nationhood by taking responsibility to create a society that works for all in line with the vision of our forefathers.

He said citizens must resolve to give all for the development of their fatherland, saying “no one of us should find an excuse for giving up on this dearly-beloved nation.”

This is even as the Governor saluted the fallen and the living heroes of the Nigerian Armed Forces for their selfless service and for paying the supreme price to keep Nigeria one, united and indivisible entity.

Governor Oyetola spoke shortly after he laid the wreaths in honour of fallen heroes at the military cenotaph, Osogbo.

He said the Armed Forces Remembrance Day was a day of sober reflection to consider the sacrifices of the soldiers who, in the quest for sustaining unity and collective sovereignty, paid the supreme sacrifice to keep the country united, indivisible and peaceful.

Governor Oyetola said that his Administration was fully committed to further encouraging members of the Armed Forces through diverse interventions and would continue to raise the bar in the provision of qualitative governance in a manner that improves the living standard of the people.

“When on this day over 50 years ago, the nation reunited in the pursuit of the shared goal of peace after a protracted civil war that lasted three years, it was to recommit to a new dawn of a nation that is both at peace with itself and refocus on its quest for territorial prosperity.

“That foundation was made possible through the monumental sacrifices of our armed forces — a rare breed of distinguished men and women who placed us all first above their own security and safety. It is to these illustrious professionals we owe this annual commemoration.

“These are men who have fought gallantly for the sustenance of our collective peace and territorial integrity. From their exploits in the world wars, their peace support operations and fledgling internal security operations, especially as exemplified by their sustained combat against terrorism, they have made us proud and surmounted imposing mountains for our sakes.

“Through their lives and sacrifices, they speak to us eloquently that ours is a nation that is great, cherished and worth fighting for. In their pains, they beckon to us to rediscover hope amidst the challenges that characterise today.

“As an Administration, we will continue to draw inspiration from their lives, knowing that the journey to a brighter future will be determined by unparalleled patriotism, loyalty, dedication and sacrifice to the common good.

“Therefore, as a people, let us seize this day to recommit ourselves to the ideals of nationhood that is reflective of the vision of our forefathers, by taking responsibility to create a society that works for all.

“While thanking members of the armed forces for their immeasurable contributions to nation building, I, on behalf of our people, charge them to give more for our nation, knowing that no true and genuine service to humanity shall go unrewarded.

“As a government, we are fully committed to further encourage members of the Armed Forces through diverse interventions and will continue to raise the bar in the provision of qualitative governance in a manner that improves the living standard of our people”, he added. 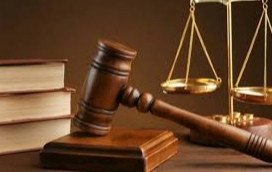 A Federal Capital Territory High Court in Abuja on Thursday struck out a criminal charge brought against the Deputy Speaker of the Imo State House of Assembly, Amarachi Chyna Iwuanyanwu, over his alleged involvement in a N75 million fraud.

In a ruling, Justice Charles Agbaza struck out the charges upon the request of the Inspector General of Police (IGP).

The IGP, who filed the charges, however, on Thursday brought a motion on notice to the court requesting that the charges be terminated.

In the motion argued by his counsel, Mr Umoh Inah, the police chief asked the court to throw away the charges in the interest of justice.

The motion was not opposed by Chief Chris Uche (SAN), who stood for the Deputy Speaker.

Agbaza consequently ruled that the charges be immediately terminated.