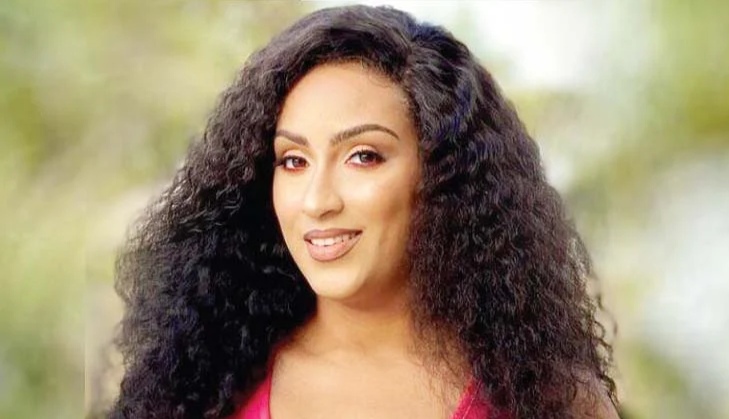 Popular Nigerian actress, Juliet Ibrahim, has opened up on an abusive relationship she once experienced.

In an interview with media personality, Chude Jideonwo, the actress revealed that one of her ex- boyfriends locked her up and raped her daily.

The actress narrated how her former boyfriend, whose name she didn’t expose, locked her up in his room till she was rescued by her sister.

Ibrahim noted that when she confronted her ex-lover and told him that what he did was rape, the latter insisted that they were in a relationship

She said, “I told him what he did was rape but he said we were in a relationship. But was I ready? That was the question. Did I say I was in the mood?

“I kept saying no, ‘stop it, stop it’. You pin me down and you’re doing whatever you wanted to do. You’re smiling saying, ‘don’t worry’, and you’re kissing whilst I’m crying, that means you’re a rapist and I had to leave that relationship.”

“I fought my way out of that relationship because he even locked me up in his house for days until my sister Sonia came to find me.”

She added, “Everyday, he wanted to do something and that’s rape.”

The actress further advised women to report men who took advantage of them without their express permission, whether they were in a relationship or not. 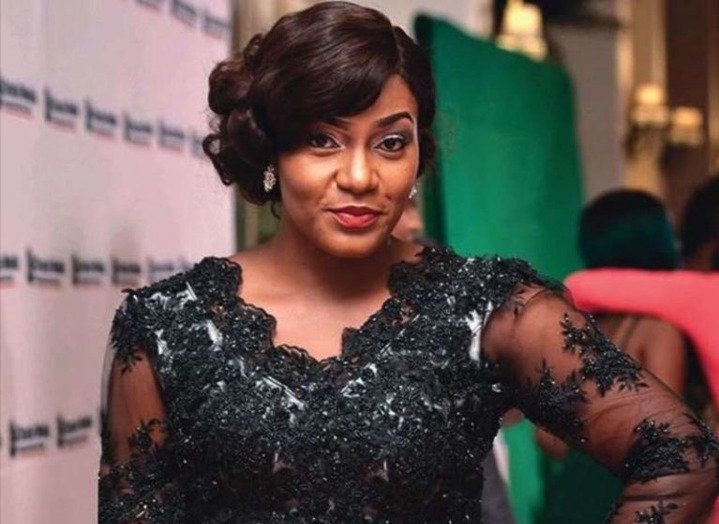 Reacting to the report, Nwоkоye, in а videо shared on her Instаgrаm page on Tuesday, dismissed the report, insisting that nothing will make her deny knowing Suleman.
She admitted that she hаd mаde mistаkes in the раst, but оne thing she will never dо is sleeр with а mаn оf Gоd.

Nwokoye wrоte: “It is a Nigerian thing to always assume that once you know someone, you are sleeping with the person but that one concern una.

“I have met a lot of people, I will still meet more and I do not owe anyone any apologies for people I have met and associated with.

“Pastor Suleman is a good man. Nothing will make me deny knowing him. You choose the kind of relationship you want to have with someone and all friendships mustn’t end in bed. So if you have a problem with him, settle it with him. Don’t recruit innocent people into your mess. I will never allow myself to be used to make Pastor Suleman look bad Perioddddd.” 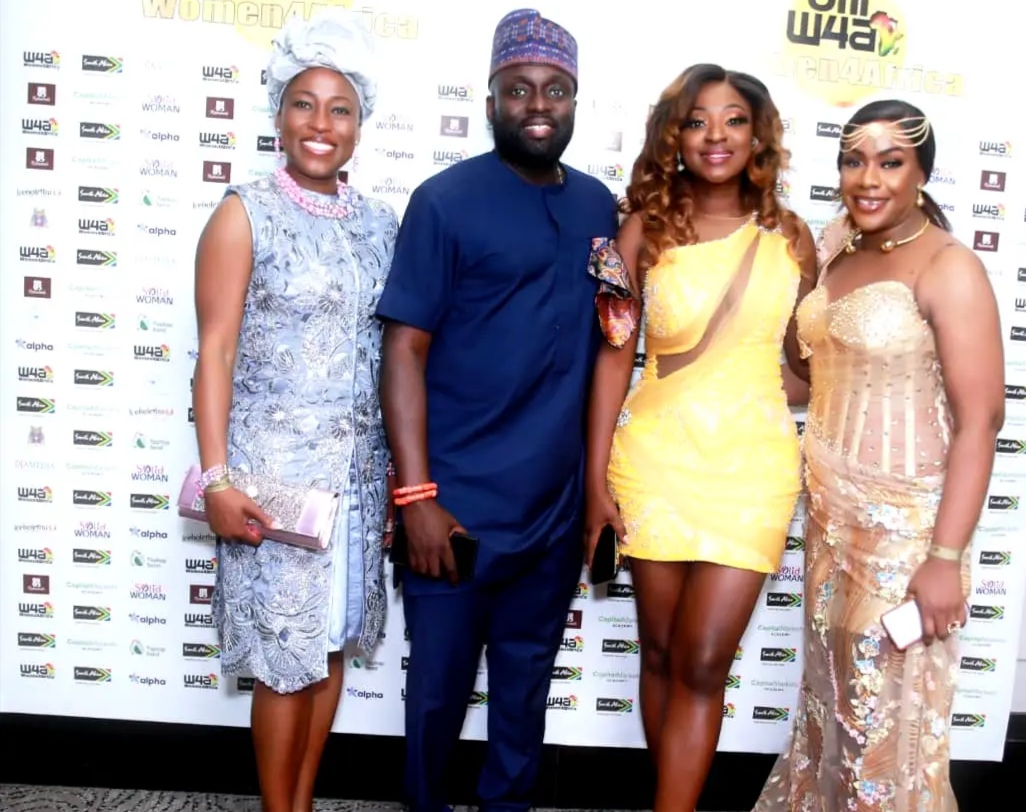 Nigerian music star, Tiwa Savage, alongside other female professionals from different walks of life, bagged awards at the just concluded 8th edition of the ‘Women4Africa’ Awards which held over the weekend.

Women4Africa is an annual awards night that celebrates ordinary African women doing extraordinary things.
Held in the heart of the City of London at the Prestigious Leonardo Hotel, St Pauls, London the event had Yvonne Jegede alongside Dr Shola Mos Shogbamimu in attendance.

Over 18 women ranging from arts, technology and healthcare sectors were awarded and celebrated for their relentless efforts to continually keep African flags flying.
Though absent at the award night Tiwa Savage, who bagged a special recognition award, commended Women4Africa organisers in a thank you video. She also dedicated the award to women who are pulling their weights in Nigeria and Africa as a whole.

In a brief remark, the founders of Women4Africa, Sam and Tola Onigbanjo, told newsmen that it is important to celebrate and write our own narrative for the world to see. “We will keep on celebrating our own and telling Africa and its amazing women stories to the world”.
Some previous recipients of Women4Africa include; Mrs Aisha Buhari, Mrs Oluwatoyin Sanni, Ambassador Nimi Akinkugbe, Dr Joe Okei Odumakin, Senator Daisy Danjuma, Honorable Abike Dabiri- Erewa, among others 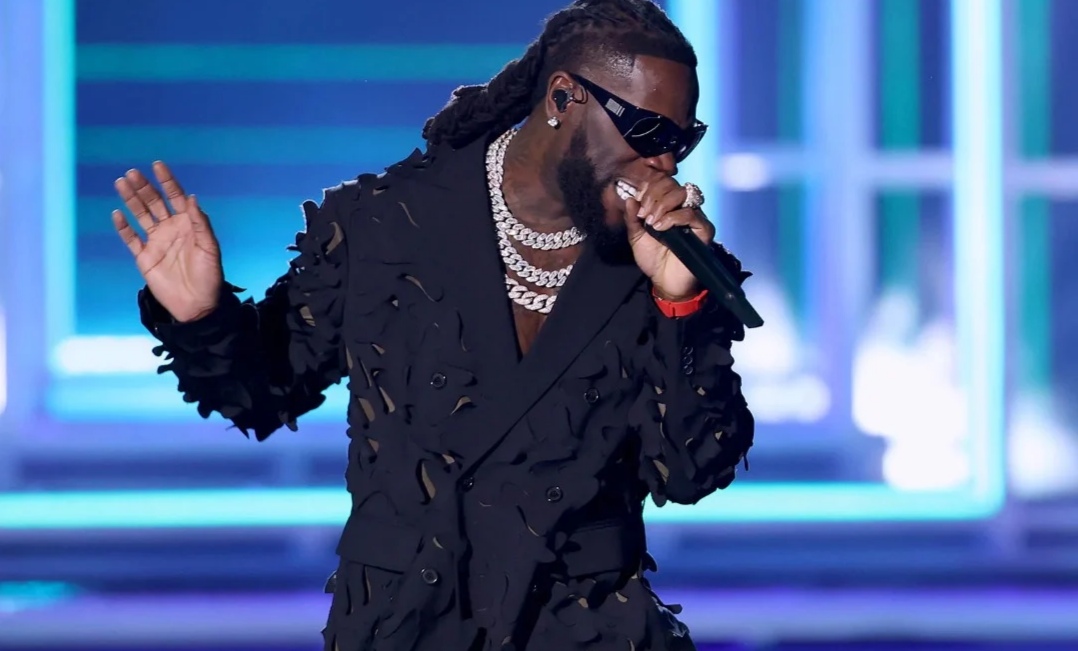 Globally-recognised Nigerian singer, Damini Ogulu, popularly known as Burna Boy, performed his latest song, Last Last, for the first time at the Billboard Music Awards.
It was another first for the Ye crooner as he also made his debut BBMAs performance.
Last Last, which was released on Friday, was Burna Boy’s first single off his next album, Love Damini.
In a video shared on Billboard’s official page before the performance, Burna Boy talked about making his debut at the prestigious awards ceremony which held at MGM Grand Garden Arena in Las Vegas.
He said, “I’m gonna be turned up. I’m gonna be lit. I know that but I don’t know how it’s gonna turn out because it’s my first Billboard performance. ”
Burna Boy talked about love and heartbreak in ‘Last Last’, and will release Love, Damini in July, his birth month.