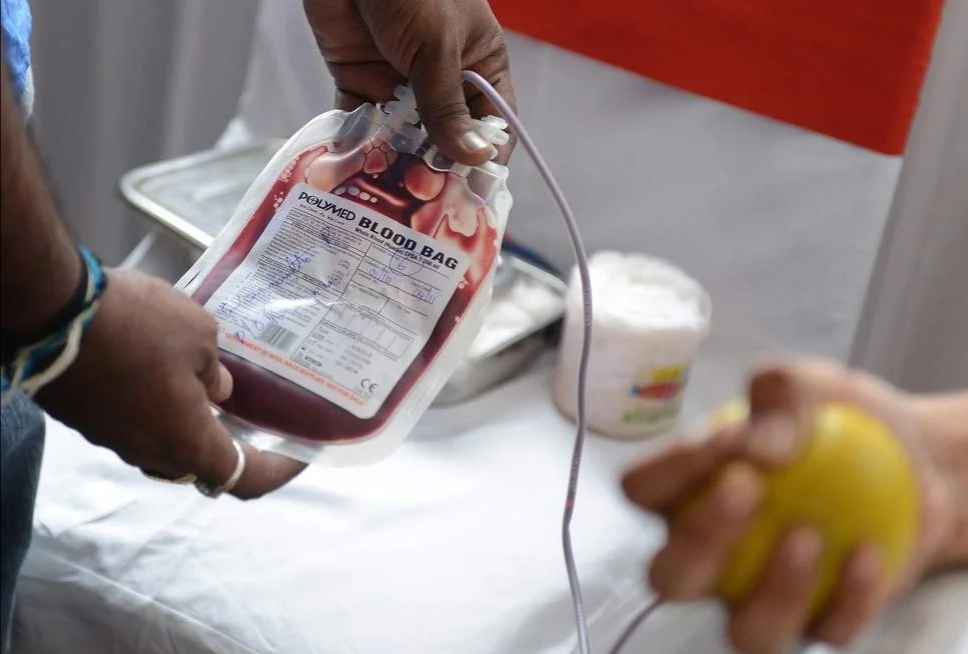 Health facilities in the country have been given a 30-day ultimatum by the National Blood Service Commission (NBSC) to register their blood bank facilities with the commission or face sanctions.

Dr Omale Amedu, the acting Director-General of the agency, gave the ultimatum on Wednesday, in Abuja, while briefing newsmen on the implementation of the NBSC blood service regulatory policies all over the country.

According to him, unregistered blood bank services posed serious health risk to Nigerians.

He said over 90 percent of health facilities in Nigeria were still practising ‘sharp’ and unsafe blood transfusion practices, exposing people to HIV, hepatitis, syphilis and others.
He explained that appropriate regulation and coordination of safe and quality blood and blood products would be ensured, adding that all those involved in the blood business were expected to register with the commission.

According to him, “No blood shall be transfused anywhere in Nigeria without the NBSC seal of accreditation.”

Amedu explained that anyone receiving blood or blood product transfusion in any Nigerian health facility must ask to see the NBSC seal, stressing, “without it, do not accept, it is not safe.

The acting acting Director-General stated that rigorous processes were involved to provide safe and quality blood and blood products, in terms of donor selection, technical aspects of the collection, storage, appropriate testing technology, cold-chain system, distribution and client protection, as well as disposal of waste products. 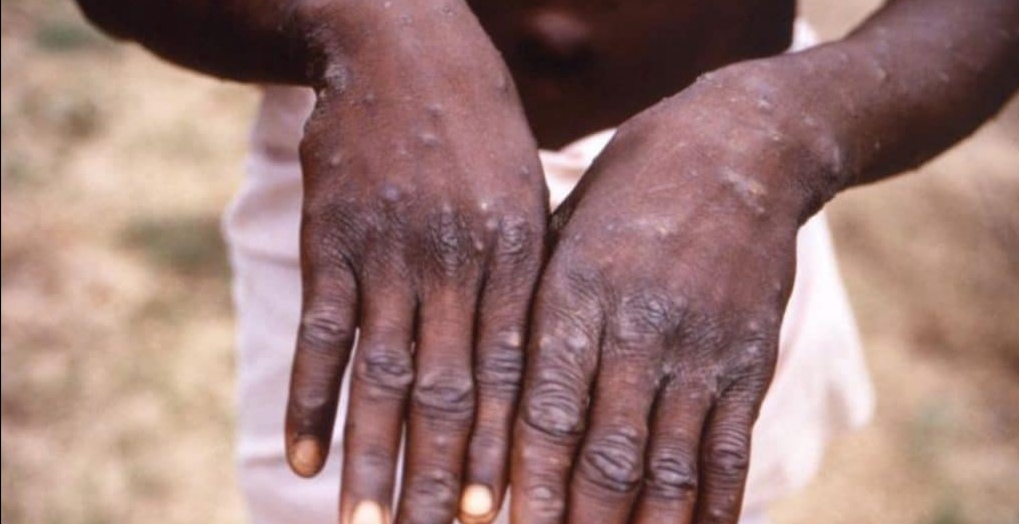 The Nigeria Centre for Disease Control (NCDC), says that between 1st January to 29th May, 2022, the country has reported 66 suspected cases of monkeypox.
Of the suspected cases, according to the centre, 21 were confirmed in nine States, saying that Adamawa State is leading with 5, Lagos, 4; Cross River, 2; FCT, 2; Kano, 2; Delta, 2; Bayelsa, 2; Rivers, 1; and Imo, 1.

According to the NCDC, a case of a 40-year-old man, who died with renal co-morbidity and on immue-suppressive drugs, was recorded.

According to the NCDC, it had activated the National Multisectoral Emergency Operations Centre at level 2 to continue to coordinate ongoing response activities. 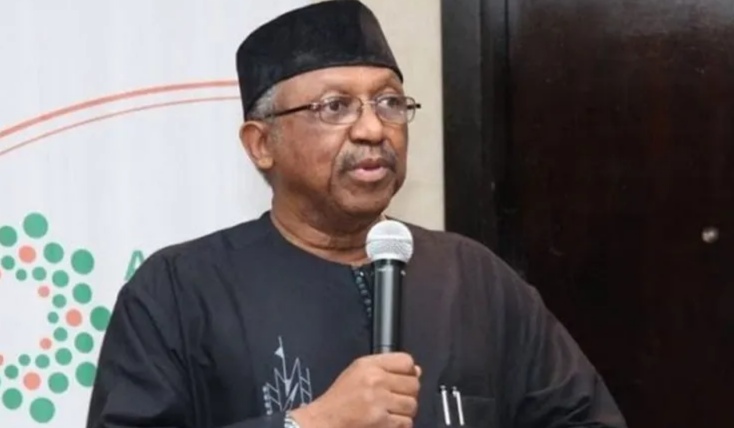 Nigeria is leading globally in malaria cases and deaths, the Minister of health, Osagie Ehanire, has said.
The Minister, who quoted the 2021 World Malaria report, explained that Nigeria contributed about 27 percent cases and deaths globally.

Speaking in Abuja on Tuesday during the commemoration of the World Malaria Day organised by the Ministry of Health, in collaboration with the Roll Back Malaria partners and other stakeholders, he assured that the government was doing all it could towards reducing mortality attributable to malaria to less than 50 deaths per 1, 000 births by 2025.
According to him, Nigeria was also working hard to achieve a parasite prevalence of less than 10 percent.

He listed the distribution of 24, 675, 236 insecticide-treated bed nets to some States, training of health workers for improved diagnosis and strengthening the malaria surveillance system, among others, as some interventions, in collaboration with other malaria partners in the last 12 months.

Senator Dr Olorunimbe Mamora, the Minister of State for Health, opined that malaria remained a disease of major public health significance in the country, saying that it affected over 98 percent of the population. 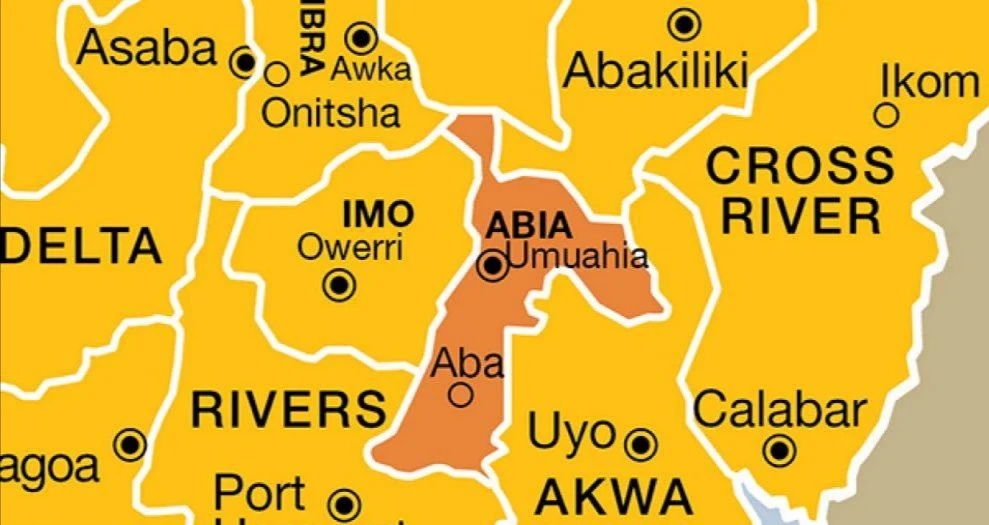 Abia State Government has said that it will key into the Federal Government’s project for the acquisition of Malaria vaccine.

The Project Manager, State Malaria Eradication Programme, Obasi Arua, disclosed this in Umuahia on Tuesday on the occasion of the 2022 World Malaria Day celebration.

Arua said, “We are expecting the vaccine importation into Nigeria. When the country does so, we will buy into it”.

He said that the malaria scourge was an epidemic, hence the need for people to sleep inside mosquito nets.

The project manager added that Abia is number one in readiness to implement the programme.

In his speech, the state Commisisoner for Health, Joe Osuji, said the state government has demonstrated its political will to ensure that malaria is kicked out of the state.

The state, he said,is the first to pay its own counterpart fund and has distributed mosquito nets, adding, “I hope Nigeria will join in the acquisition of vaccine against malaria as has been done in some countries” in Africa.”
Also speaking, the Executive Secretary, Abia State Primary Health Care Development Agency, Chinagozi Adindu, described malaria as “a socio-economic threat to the country” and an agent of sicknesses and death, pointing out that it was not caused by excess oil in the body but through mosquito bites.

In her speech after her investiture as ‘Malaria Elimination Ambassador’, the wife of the state governor, Nkechi Ikpeazu, said the disease was preventable and curable, hence the need to keep the environment clean.

She, therefore, challenged governments and international organizations to stand up and fight the scourge.