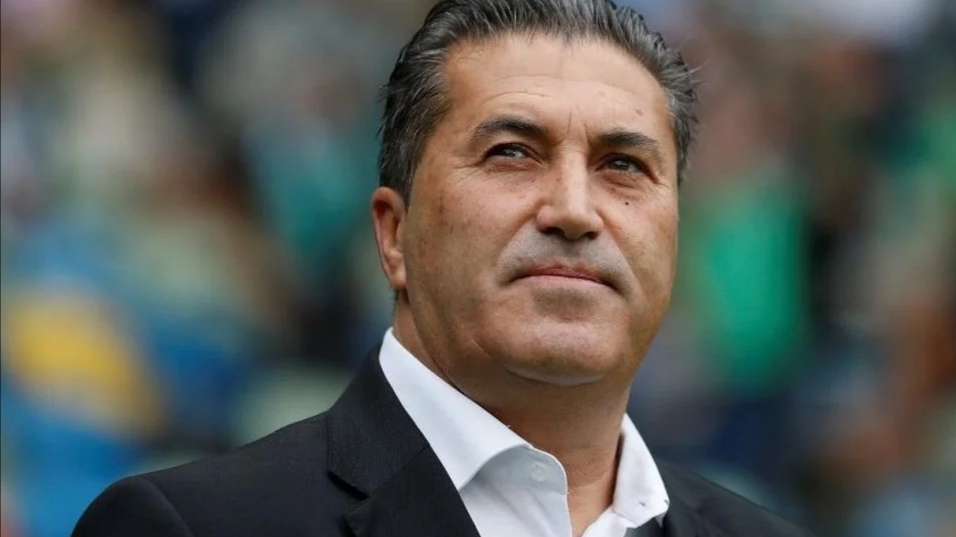 Super Eagles head coach, Jose Peseiro was not happy with the officiating in his side’s 1-0 defeat to La Tri of Ecuador.
Pervis Estupian netted the winning goal in the third minute to condemn the Super Eagles to another defeat.

The West Africans, who are now without a win in their last five games, lost 2-1 to Mexico in their first friendly last Sunday.

The Super Eagles fluffed a number of chances in the game, but were denied a clear penalty on 12 minutes when Ecuador goalkeeper Alexander Dominguez upended Terem Moffi inside the box.
Peseiro insisted the error by the centre referee played a key role in side’s defeat to La Tri.
“Of course, I don’t want to speak about the referee, but at least one penalty (should have been awarded to Super Eagles),” Peseiro claimed in a post-match interview.

“No VAR but in the start of the show, there was a clear penalty. The goalkeeper touched the foot of our striker.

“I don’t know but I was told we had another penalty also, but the referee didn’t give it to us. But it is okay, anybody can commit mistakes. Even the players can make mistakes also,” he said.
The Super Eagles are expected back in the country this weekend where they will now concentrate on the 2023 Africa Cup of Nations qualifiers against Sierra Leone and Guinea-Bissau.

The team will keep a date with the Leone Stars at the Moshood Abiola Stadium, Abuja next week Thursday.

They will travel to Marrakech, Morocco for a matchday two clash against the Djurtus on Monday, June 13.

Newcastle legend, Alan Shearer has identified winger, Allan Saint-Maximin as the player that caused Manchester City problems after their 3-3 draw at St James’ Park on Sunday.

Shearer said Saint-Maximin was superb against Man City on Sunday, adding that he was very difficult to stop during the encounter.
Saint-Maximin put in a brilliant display as Newcastle drew with Pep Guardiola’s side at home.
The 25-year-old French star set up goals for Miguel Almiron and Callum Wilson and was fouled for a free-kick which Kieran Trippier curled into the top corner.
Reacting after the game, Shearer told BBC Sport, “Allan Saint-Maximin ran Kyle Walker ragged. The England full-back had his socks on inside out at full-time. I can’t remember a player running past him as many times as that in a game. There is no doubt Saint-Maximin has the ability. His final ball was superb against City.
“The Frenchman has provided four assists for Callum Wilson in the league now – the most he has given for any Newcastle player – which just shows the understanding that the pair have. If they can stay fit, then they will create chances, particularly if Saint-Maximin plays like that. When he is on song, he is very difficult to stop.”

EPL: He wants to come to Old Trafford – Rio Ferdinand tells Man Utd who to sign 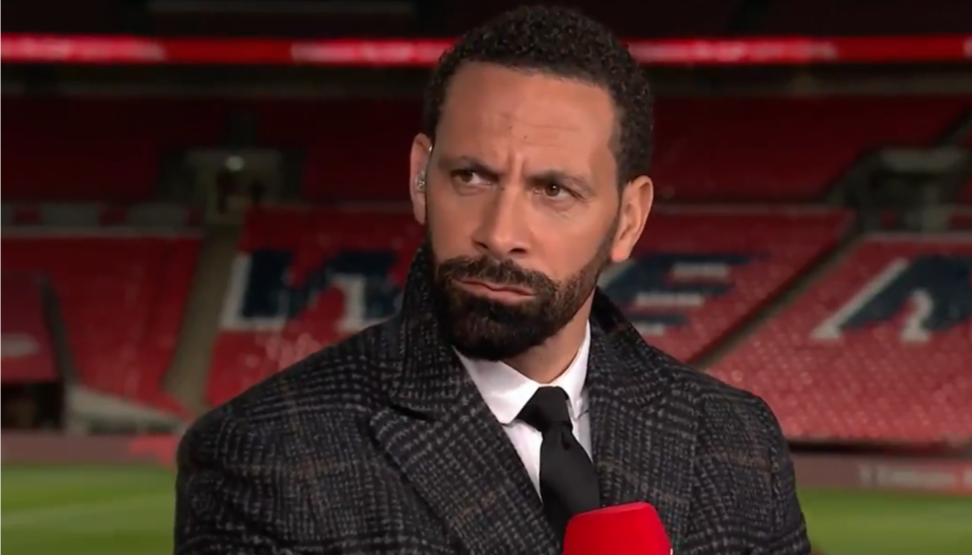 Manchester United legend, Rio Ferdinand, has backed the club to sign Barcelona’s Frenkie De Jong because the midfielder has intentions of coming to Old Trafford this summer.

Ferdinand also believes Manchester United still have a good chance of signing De Jong, or else they would have distanced themselves from the situation.

Man United are trying to sign De Jong and it is believed Barcelona are willing to accept their offer, but the Dutch star wants to stay in Spain.

De Jong previously played under new Man United manager Erik ten Hag at Ajax.
“If Man Utd had an inkling that he was not looking to come to Man Utd, I don’t think they would still be in the race,” Ferdinand tells Mirror Football.

“I don’t think they would be in the conversation – they would distance themselves straight away.

“The fact Man Utd have not distanced themselves – and the relationship Erik ten Hag will have with Frenkie de Jong from their time together at Ajax – says to me the player still has the intentions to come to Man Utd.

“But the situation is not as clear cut as that, as we can see. For me, it’s not ideal. Man Utd have got a couple of problems going on at the moment in the transfer window. Man City and Liverpool, [it’s been] plain sailing. They have got their business done, they’re fine, they are working towards the start of the season from a much cleaner base.” 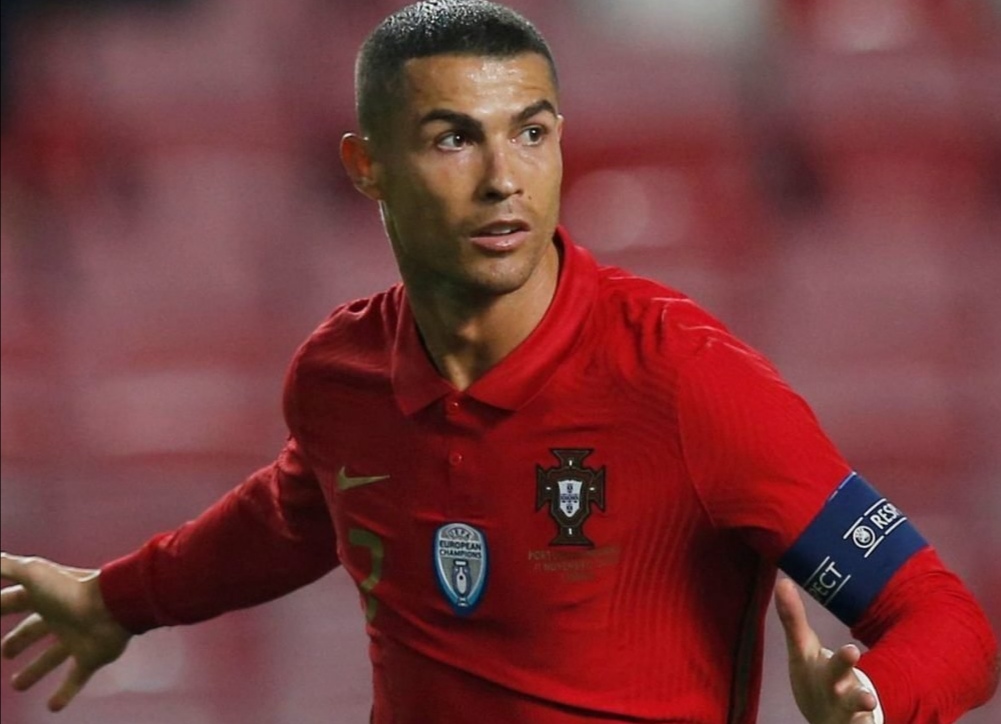 Manchester United’s Cristiano Ronaldo has responded to news about his future on Instagram.

There are reports linking the Portugal internal away from Old Trafford, with the football icon said to have told Red Devils’ hierarchy he wants to leave the club.

Ronaldo ended his summer exile on Tuesday to return to the United’s training ground, along with his agent Jorge Mendes, for showdown talks with the club over his future.

In that meeting, Mendes is also said to have told United chiefs that they already have an offer from a club and his five-time Ballon d’Or winning client was adamant about leaving.
But taking to social media, Ronaldo wrote: “Keep going that one day you got some news right.”