The Group Executive Director, Gas and Power, NNPC, Dr David Ige, stated this in an interview with newsmen in Abuja.
Ige attributed the feat to successful implementation of the Nigeria Gas Master Plan. He said the gas master plan was a policy document that basically outlined government aspiration for Nigeria. He said its implementation had already positioned Nigeria to be the largest producer of fertiliser by 2018 on the continent.

“Basically today, we have an outlay of many fertiliser plants already positioning Nigeria to be the largest producer of fertiliser by 2018 in this continent.”

He said the policy had impacted positively on the sector, adding that everything that was outlined in it was being implemented to the letter. “Basically today, we have an outlay of many fertiliser plants already positioning Nigeria to be the largest producer of fertiliser by 2018 in this continent. Those are the aspirations of the gas master plan.” 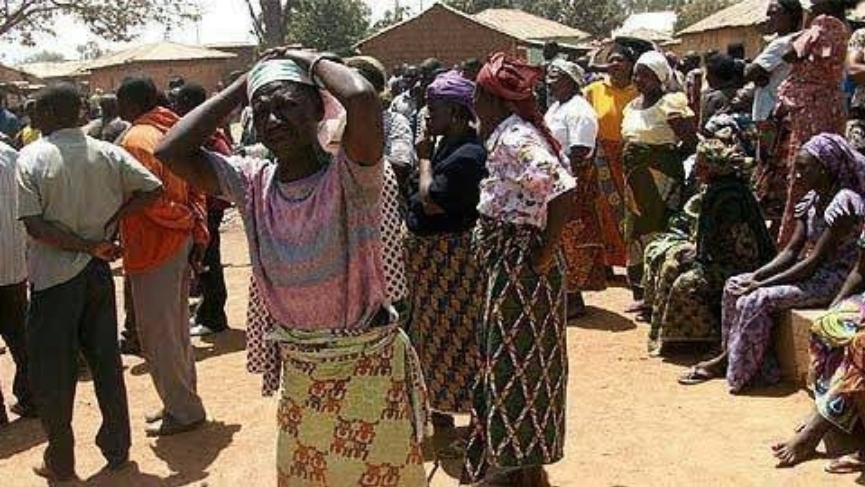 A resident who is not an indigene of the communities told our correspondence that the land dispute is not between Erin-Osun and Ilobu but most of the buildings on the said land were of Ilobu indigenes.

Scores have been recorded dead, several people has sustained serious injuries and properties worth millions destroyed in the ongoing communal clash between Erin-Osun and Ilobu communities both in Irepodun Local Government of Osun state.

While speaking with residents, OneForAllMedia gathered that two persons has been confirmed dead while not less than ten people have sustained injuries.

It was gathered that the crisis broke out in Saturday afternoon around Oke-Awesin area before it escalated to CAC area as some Ilobu residents attempted to resist ceding parts of their land to Erin-Osun.

A source told our correspondence that on Saturday, over 500 youths are gathered at Olobu palace while similar situation is also replicated at the Elerin palace in Erin-Osun waiting for who blinks first.

Confirming the incident, the state police command spokesperson, Yemisi Opalola, said two persons from Ilobu, Azeez Adamu and Abdullah Tairu were shot in the legs during the crisis.

According to her, some Erin-Osun youths were dissatisfied over alleged ceding of parts of Ayedande said to be within their community to Ilobu during enumeration area demacation exercise.

She revealed that on getting to the disputed area, some group of people were discovered exchanging gunfire.

“Policemen were deployed from both Ifon division and Dugbe division in the state capital to the area to return normalcy.

“Two persons that sustained gunshot injuries have been taken to the hospital for treatment, while police have intensify patrol of the area to douse rising tension”, she said.

The Seven Erin’s have merged together to fight against Ilobu and at least 7 death are being recorded, several houses burnt and vehicles damaged.

The people of the two towns are calling on the state governor Oyetola to intervene on their case before the war escalates.

Elon Musk emerges the new World Richest Man leaving Jeff Bezos in the second position of the world Forbe List with a net worth of over $185billion.

This occurred with the large chunk of Telsa’s Share price on Thursday making him the New World Most Richest Man and he intends to keep it that way because he had made this statement while giving speech on his new achievement,

“We have to go back to work, work must continue”.

The rich wants to stay rich. 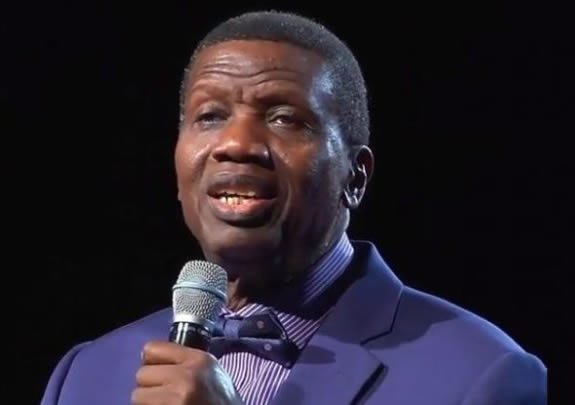 It is reported that the General Overseer of Redeemed Church, Pastor Adeboye has slammed 50 days fasting on members of the church.

In reference to Adeboye, at the church’s Holy Ghost Service at the weekend, the 50 days fasting would begin on 11 January 2020.

He claimed that the fasting would end on February 11, which he said was the first installment.

Read below:-
“For everyone over 70 except the General Overseer, you are exempted. When you are over 70, you are making a short distance call. At over 80, your call is a local call and prayers are answered quickly.

“Fasting is easy if you keep your mouth shut. When fasting, talking takes a lot of energy,” he said.

The man of God said some members could choose continuous fasting of 21 days (dry fasting), which he said would take care of 50 days.